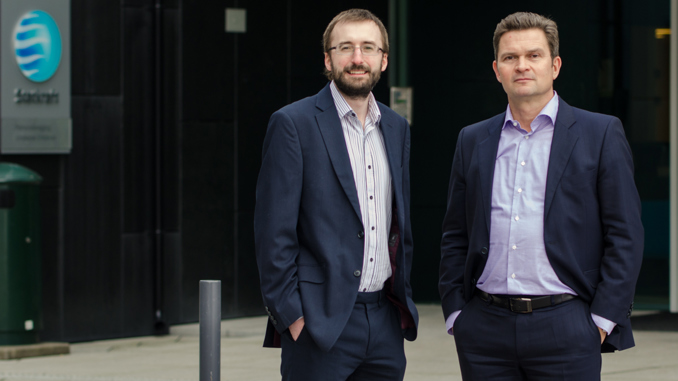 Statkraft and innogy have completed an agreement under which innogy has acquired Statkraft’s 50 per cent share in the offshore wind project Triton Knoll. The sale is in line with Statkraft’s strategy to exit offshore wind.

Triton Knoll is an offshore wind project with a planned installed capacity of 860 megawatts, successfully developed through a joint venture by innogy and Statkraft. On 11 September 2017, the project was awarded a Contract for Difference (CfD) by the UK government in the latest auction round to support renewable energy projects.

In December 2015 Statkraft announced that it would make no new investments in offshore wind, and in March 2017 sold its 25 per cent shareholding in the Dogger Bank projects. In April this year Statkraft transferred the operatorship of Sheringham Shoal Offshore Wind Farm to Statoil, and is currently exploring opportunities to divest its shares in Sheringham Shoal Offshore Wind Farm and Dudgeon Offshore Wind Farm. While the company divests offshore wind assets, Statkraft focusses on growth in renewables like hydropower, onshore wind, solar, district heating and other new renewable energy technologies.

Statkraft has been committed to ensuring a successful future for Triton Knoll and with the acquisition of Statkraft’s share, innogy has become its sole owner as well as manager of the project. Both sides have agreed to maintain confidentiality regarding the purchase price.

Olav Hetland, Senior Vice President for wind power in Statkraft, said: “We are very proud of what we have achieved together with our partner in the Triton Knoll project. Statkraft has played a very successful role in the offshore wind industry since making its entrance in 2009.  We have been a leading voice in championing cost reduction for future projects, as well as pioneering innovative developments in operations and maintenance. Both of which will help shape the offshore industry in the next decade.”

In the UK, Statkraft develops, owns and operates onshore wind farms and hydropower assets, and is the leading provider of Power Purchase Agreements (PPAs). Statkraft has facilitated over 6 GW of new-build renewable energy generation through PPAs. Earlier this year, Statkraft completed Andershaw wind farm in Scotland, adding to its UK generation portfolio.

Olav Hetland adds: “As Europe’s largest generator of renewable energy, Statkraft will continue to play a substantial role in driving forward developments in the renewables industry both in the UK and other markets around the world. We believe the future of onshore wind in the UK to be very positive, and fully expect the UK government to grasp the opportunity for further onshore wind development through future CfD auctions”.