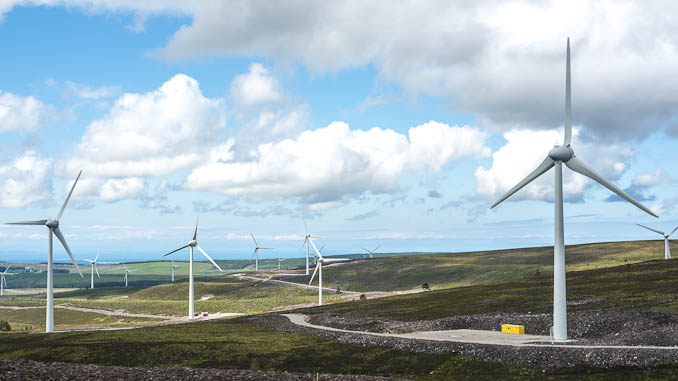 Calling on his 22 years of experience in the renewables industry, Richard lifted the lid on the process used by developers to identify new wind farm sites, with a focus on Scotland. Richard also discussed the role of onshore wind in the energy market, and the current challenges facing the industry.

As Europe’s largest producer of renewable energy, Statkraft is perfectly placed to push the UK towards its generation goals. The UK has committed to the world’s most ambitious legally-binding targets, in line with the sixth Carbon Budget which sets to reduce emissions by 78% by 2035 (compared to 1990 levels). Richard explained that the deployment of all mature renewable technologies (solar PV, onshore wind and offshore wind) must be expanded rapidly in order to reach these targets.

The webinar provided an opportunity to show what this expansion may look like for onshore wind. Using our digital mapping tool, Richard talked through the primary constraints recognised by Statkraft’s development team and explained that there are still a number of suitable areas for new wind sites across the UK.

Then by layering the various constraints such as landscape designations, ecological conservation zones, settlements and low wind speed onto a map, it soon becomes clear that the majority of land in Scotland would not be suitable. Looking at two areas in more detail, Richard went on to demonstrate how local constraints further influence the development process. Our mapping tool was used to show how these are factored into wind farm design where possible, or rule out sites altogether. This insight into the site searching process demonstrated just how limited the areas of land are which are suitable for onshore wind development – in Scotland Richard estimates this to be less than 10% of the total land area. This may prove to be the biggest challenge in enabling us to hit our national carbon targets. 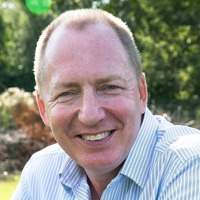