We are proposing a wind farm located 8km south west of John O’Groats, near the operational Stroupster wind farm.

Our proposal is for 11 wind turbines with a maximum tip height of 149.9 metres. We have designed the project carefully, avoiding cumulative effects by ensuring turbine height and proportions work with the existing Stroupster Wind Farm.

An application was submitted to The Highland Council for in December 2019 for 11 turbines with a maximum tip height of 149.9 metres. In March 2021, the project was slightly revised, including reducing the height of two of the turbines to 135 metres.

Read the latest news from Slickly wind farm below:

Plans for a proposed wind farm at Slickly have moved a step closer following the submission of additional information to The Highland Council.

Slickly Wind Farm is located approximately 8.5 km south of John O’Groats, on land adjacent to the operational Stroupster Wind Farm. The Supplementary Environmental Information (SEI) submitted to The Highland Council represents the final plans for the proposed wind farm. The revised proposal retains 11 turbines: 9 with tip heights of up to 149.99m and 2 with reduced tip heights of up to 135m.

A planning application was first submitted in December 2019, and this revised application is mainly to address consultee responses received in relation to cultural heritage, peat and hydrology. As a result, the tip heights of two turbines have been reduced from 149.9m to 135m and the turbine layout has been slightly amended.

Battery storage is included in the proposal as an integral part of the project. This will allow excess power generated by the wind farm to be stored and released on to the grid when the wind drops.

Commenting on the improvements, Maya Hernes, Project Manager for Statkraft said: “Over the past year, we have carefully reviewed our plans as a result of helpful feedback from consultees. We believe these amendments have resulted in an improved overall proposal, which will bring positive socio-economic benefits to the surrounding communities.

Scottish Government statistics were published this week showing that renewables met nearly 100% of Scotland’s electricity demand in 2020. This is great news - but there is still a long way to go, as roughly a quarter of Scottish energy consumption presently comes from renewables. It is clear that we need more projects like Slickly to help decarbonise our heating and transport systems.”

It is estimated that the wind farm would generate enough electricity equivalent to the demand of over 31,000 homes.

If consented, the project would contribute approximately £231,000 a year through a Community Benefit Fund, equating to over £6.9 million over the lifetime of the project.

It is estimated that during the construction phase, the project will be worth approximately £28.7m to the UK economy, over £7m of which is expected to be retained within the Highland region . Statkraft have a track record of utilising local suppliers on their projects – businesses are encouraged to register on the Local Suppliers page.

Community Ownership is also being offered as part of the project and early discussions have taken place with the local community. Statkraft have commissioned a broadband feasibility study that shows there is potential for the project to bring improved access to broadband, and have actively been exploring this through the formation of a broadband liaison group. 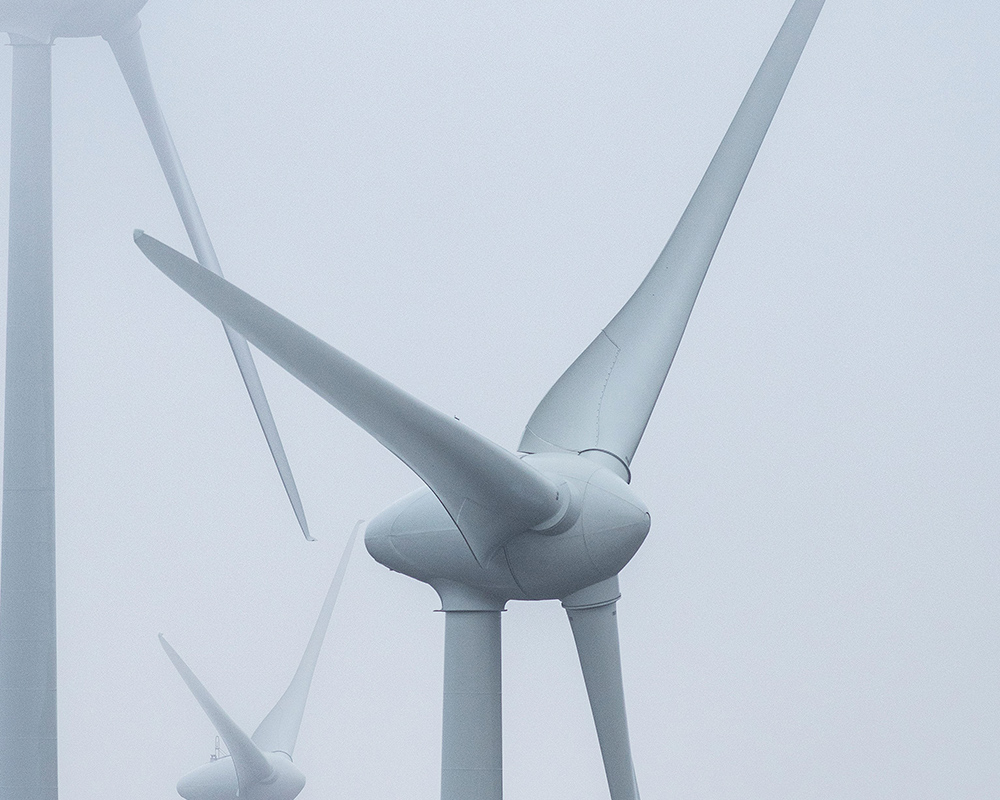 Maya is the Project Manager for the project as it progresses from scoping stage to a planning application. We hope this short video provides a useful introduction to Maya and Statkraft.

Slickly Wind Farm would represent a natural extension to the existing cluster of wind turbines at Stroupster. As set out in the Highland Council’s: Onshore Wind Supplementary Guidance, new wind energy developments in north-east Caithness are significantly constrained to ensure the relationship between development scale and landscape character and setting is maintained.

However, the Highland Council have stated there is scope to consolidate and improve the existing layout of Stroupster. Slickly Wind Farm will achieve this through careful design with Stroupster and avoiding cumulative effects by ensuring turbine height and proportions work with the existing turbines.

As a responsible developer and operator of renewable energy projects, our approach to development involves consulting widely with local communities. Our final submission has been shaped by responses to our consultation activity from the community and statutory consultees.

The proposal is for an 11 turbine wind farm that has the potential to generate electricity equivalent to the needs of over 31,000 homes. It is located east of Slickly, on land adjacent to the existing Stroupster wind farm development, approximately 8 km south west of John O’Groats.

From the beginning of our community engagement, local residents raised access to fast and reliable broadband as a real issue. In 2019 we commissioned a feasibility study to explore the potential for using the infrastructure at Slickly to deliver increased access to broadband. The feasibility study shows there is potential to deliver this, utilising the connection we need in place to manage communications during wind farm operations.

Liaising with a local broadband liaison group has taken place. The intention is not to deliver free broadband, but to facilitate improved access.  We look forward to exploring the potential and progressing this important initiative, should this be desired by the local community.

Why do we need another wind farm?

Climate experts agree on the urgency of ending our reliance on unsustainable and climate change causing fossil fuels like coal and oil. To guarantee future supplies of heat and electricity, we must turn instead to harnessing power from nature’s own unlimited resources of sun, wind and water. Statkraft is a proud investor in Scotland’s forward-thinking renewables policy and the much needed economic regeneration it will bring to rural communities across the country.

Statkraft has built its reputation on putting communities first. We want our developments to have a positive and lasting impact on those who live and work in the surrounding areas. We established a Slickly Wind Farm Community Liaison Group and members include representatives from Dunnet and Canisbay, Castletown, Bower and Sinclairs Bay Community Councils. The Liaison Group provides a forum where local community representatives can feedback opinions of the local community on all aspects of the project and receive updates on the proposed development.

If consented, a community benefit fund of £231,000 would be available - equating to £6.9 million over the 30 year operating period of the wind farm.

Statkraft would like to explore the use of this fund with local communities, to promote projects to enhance the quality of life for local communities and visitors through investment in the natural, built and cultural heritage of the area.

We believe that such a fund would be an opportunity to invest in communities close to the wind farm and that it could be used to create an ongoing and sustainable legacy that will outlast the turbines.

The renewable energy sector in Scotland is now a significant contributor to the local, regional and national economy. It is estimated that during the construction phase, the project will be worth approximately £28.7m to the UK economy, over £7m of which is expected to be retained within the Highland region. If the Slickly Wind Farm is consented, we will invite local companies to tender for contracts during the construction phase.

We would hope to procure a range of services from local companies including construction work, drainage contractors, concrete suppliers, metal fabricators, plant hire, cleaning, waste management, security, fencing contractors and catering and accommodation suppliers. We have had early discussions with Caithness Chamber of Commerce to help us reach out to local companies and suppliers. We believe that by using the local workforce where possible, the development can have a direct and positive effect on the local economy. Businesses are encourged to register on the Local Suppliers page.